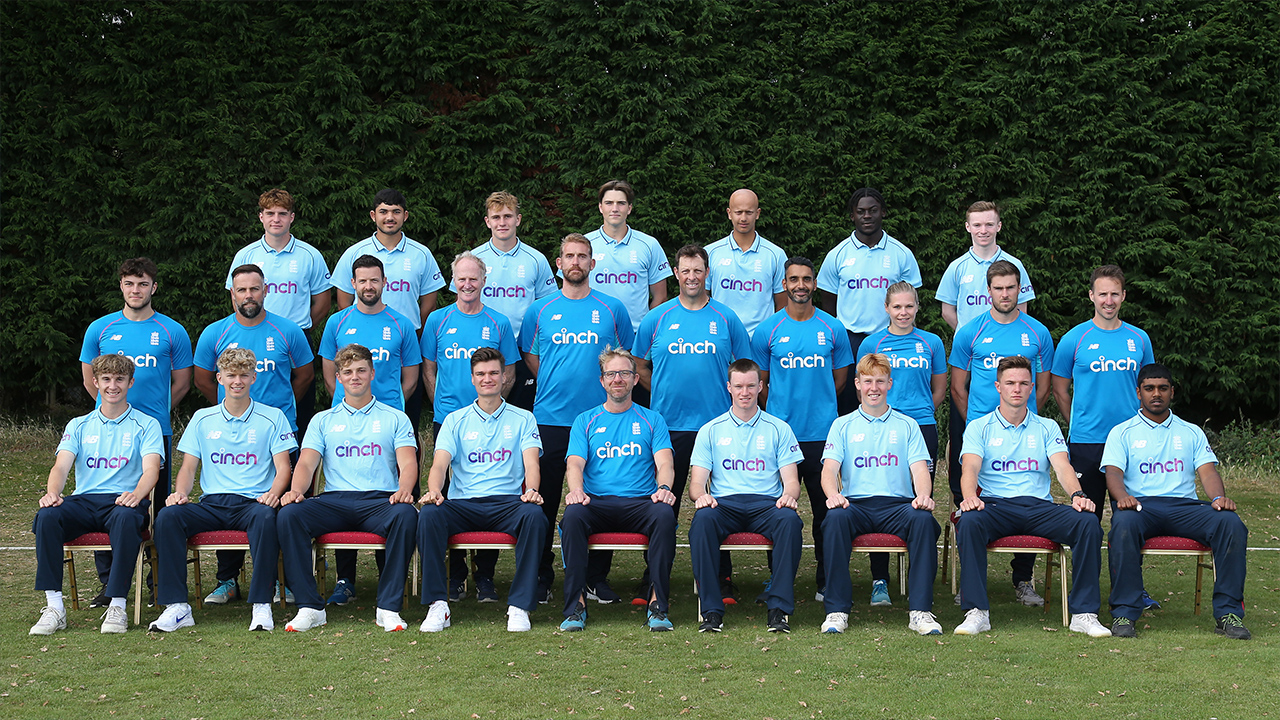 Shahzad, who has been leading the development of Derbyshire’s own young attack, with the likes of Sam Conners, Ben Aitchison and Michael Cohen all claiming maiden first-class five-wicket hauls this season, was appointed fast bowling coach for the Under 19s series, which contained six 50-over fixtures between 4-17 September.

Split between Polo Farm Sports Ground, Canterbury and The Kent County Ground, Beckenham, England’s promising bowlers were in fine form under the guidance of Shahzad, who himself claimed more than 400 professional wickets in a career which saw him represent his country in all three formats.

England only conceded more than 200 runs twice in the series, with the economy rate of the fast bowlers a key factor in the series win. Somerset’s Sonny Baker was one of many to impress with the ball, taking ten wickets at an average of 16.50 in the series, including 4-41 in the sixth ODI.

Shahzad will now join up with the Derbyshire squad again, in preparation for their final LV= County Championship fixture against Sussex, starting tomorrow.