Derbyshire-born Sarah Glenn has been named in England’s squad for the 2022 Ashes series, beginning in January.

Former Derbyshire Women’s spinner, Glenn, who has 45 wickets in 32 appearances across all formats for England, could make her Test debut in the fixture which begins on Thursday 27 January at Canberra, Australia.

That is the sole Test Match in the series, with three T20s and three ODIs, each worth two points, making up the remainder of the tour as England aim to reclaim The Ashes for the first time since 2014.

This will not be Glenn’s first experience of Australia, having represented Perth Scorchers in the 2020-21 Women’s Big Bash, claiming 17 wickets at an average of 18.88.

Captain Heather Knight will lead the squad down under and will be aiming to take momentum from her stunning century against New Zealand at The Incora County Ground in September. 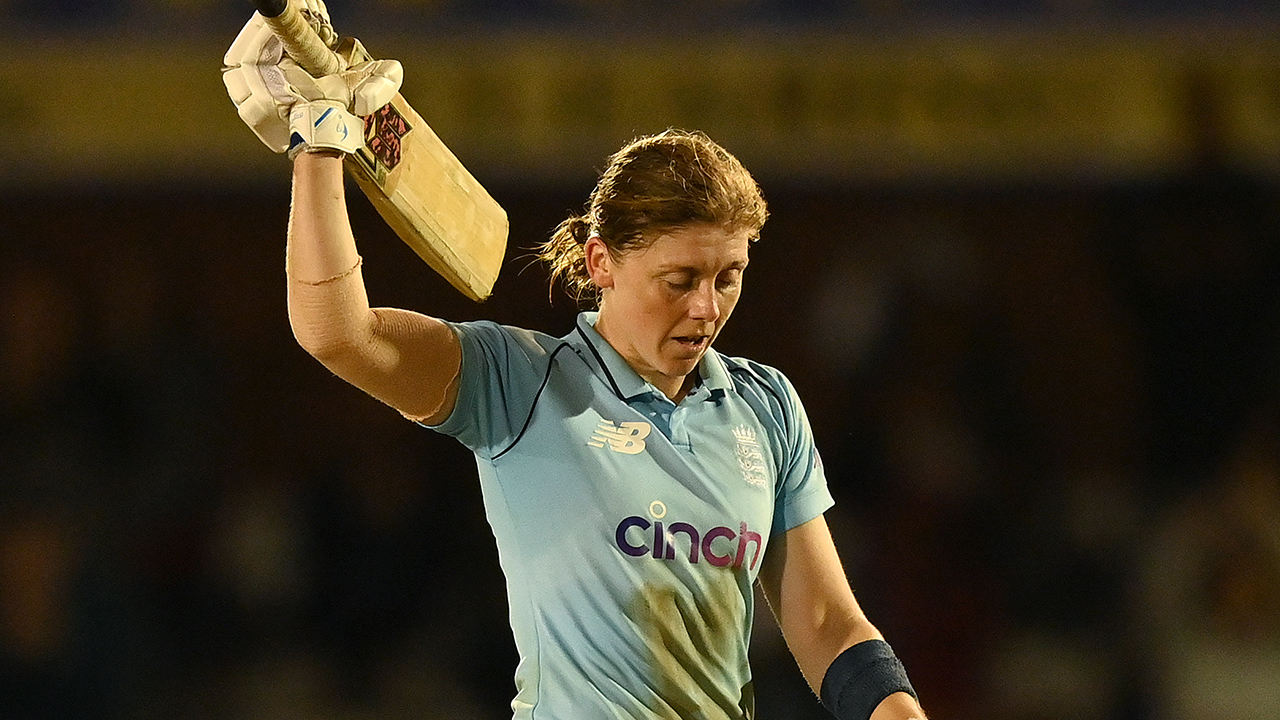 2022 Membership is on sale now, with supporters able to attend a full season of Derbyshire home cricket for the first time since 2019, along with a host of other great benefits for just £179!