Derbyshire County Cricket Club supporters will be able to watch their team’s games on the club’s live stream on their website without the fear of missing a second of the action after it signed a three-year sponsorship deal with a city-based full-fibre internet provider.

Gigabit Networks has agreed to provide a dedicated connection for the Live Stream service, as well as being associate sponsor of the Falcons’ Vitality Blast game against the Leicestershire Foxes, which will take place at the Incora County Ground on June 9.

The three-year deal will also see the firm become a member of the club’s 1870 Business Club and with Gigabit Networks arranging for Derbyshire to become connected to Derby’s new full-optic fibre internet network and benefit from internet speeds of up to 1GB-per second, compared to the city’s average speeds of 65Mbps. 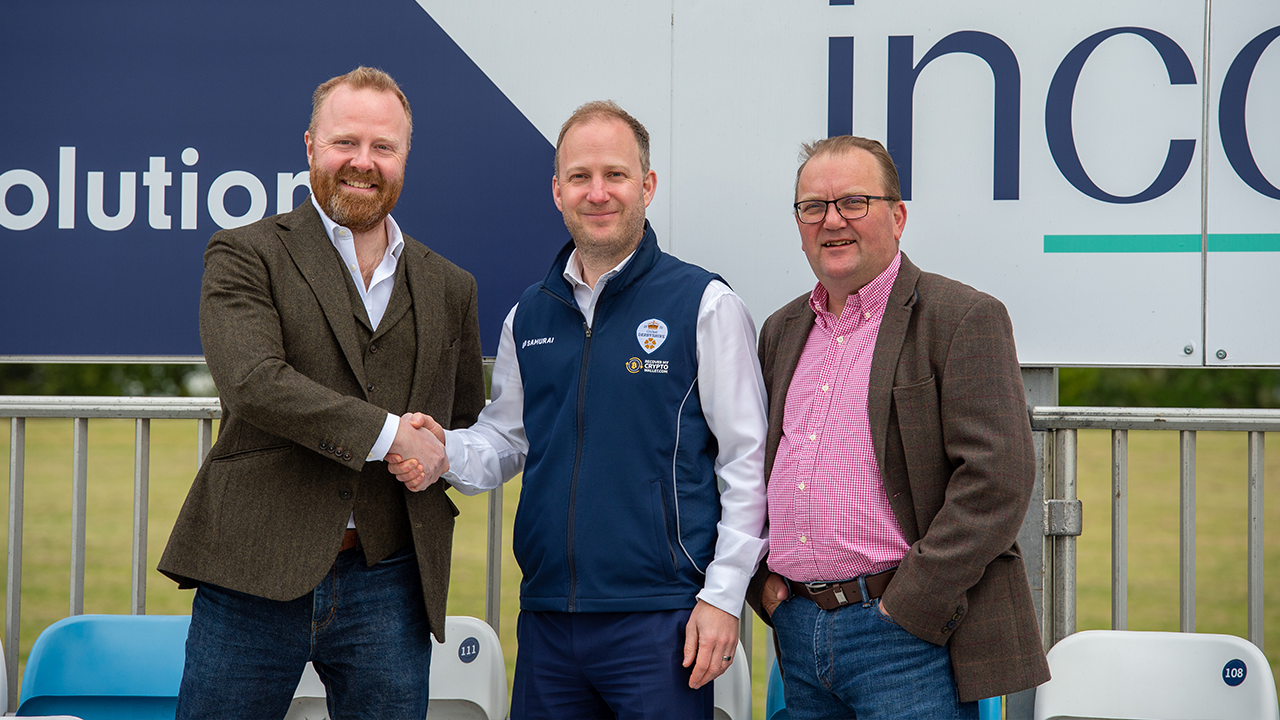 The move will benefit staff, media, broadcasters and fans watching the game unfold on their devices across the UK and further afield.

David Yates, Director of Gigabit Networks, said: “Derby is one of just a handful of cities in the UK to have received full-fibre internet, which means that the Incora County Ground is now one of the best-connected professional sports venues in the whole of the country.

“As relative newcomers to Derby, we’re very proud to be sponsors of what is likely to be a hard-fought Vitality Blast local derby with Leicestershire and, as such, will doubtless attract a large crowd.

“This is the first of what we hope will become a long-term working relationship with Derbyshire County Cricket Club and we are delighted to be connecting the Incora County Ground to its new superfast full-fibre internet.

The cricket club’s connection has been made possible through Gigabit Network’s GigaFlex Ethernet service, which is aimed at small to medium-sized enterprises and delivers dedicated bandwidth to the internet of up to 1Gbps both ways.

Jimmy Drew, Commercial Manager, said: “We are delighted to be working with Gigabit Networks in having agreed a three-year sponsorship deal. They are an exciting and upcoming company, who are aiming tohelp with Derby’s continued development as a great place to live, work and play.

“Our Live Stream has grown rapidly over the last two seasons, providing a free-to-air service for followers of Derbyshire up and down the country and overseas. Introducing Gigabit’s new GigaFlex Ethernet service will allow us to increase the quality and reliability of our Live Stream production.

Gigabit Networks is working in partnership with CityFibre to connect homes and businesses to Derby’s full-fibre network, which gives users near-limitless bandwidth and greater download speeds of up to 930 Mb per second.

The network uses 100% fibre optic cables to transmit data quicker and more reliably than the traditional copper wire network and so far the fibre has been laid outside nearly 35,000 homes and businesses in parts of Mackworth, Allestree, Mickleover, Abbey, Arboretum and Darley wards.

For more information on Gigabit and its range of packages, visit www.gigabitnetworks.co.uk