Wayne Madsen has been voted as Derbyshire’s best-ever Twenty20 player by the Club’s supporters.

Madsen, who is the Club’s all-time leading T20 run-scorer with 3,010, was nominated alongside Wes Durston and Ravi Rampaul, and will no go into a national vote to determine the greatest Vitality Blast player of the last 20 years.

The batter missed much of last year’s competition with a hamstring injury, but will begin the 2022 edition off the back of some good LV= County Championship form, with two centuries and three half-centuries already.

The Falcons begin their Vitality Blast season on Friday 27 May, when they take on Birmingham Bears at The Incora County Ground.

Click the video above to see Wayne’s reaction and a Vitality Blast preview. 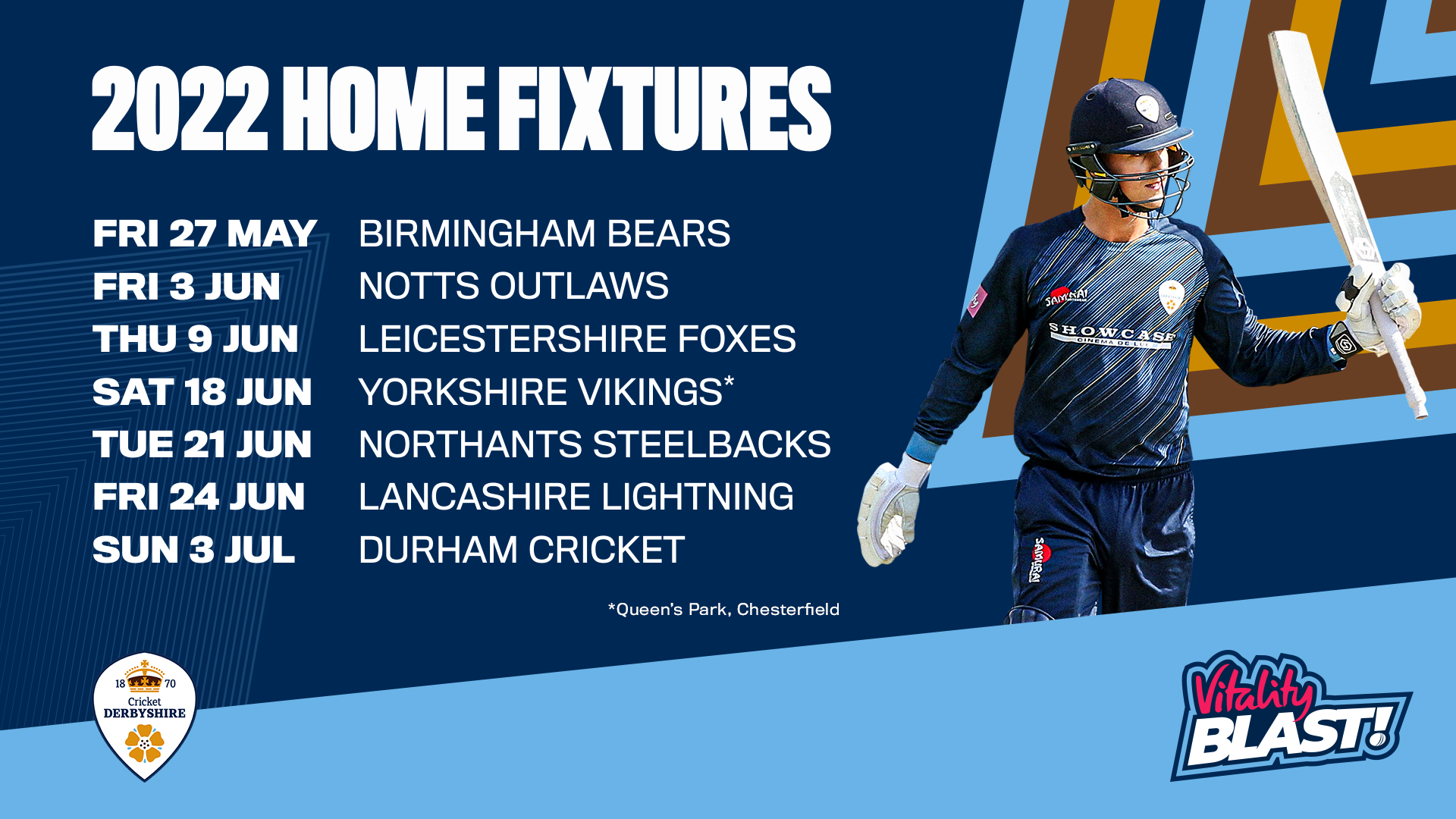