England in Derby: One week to go

One week to go

There’s just one week to go until England return to The Incora County Ground for the third and final Vitality Women’s International T20 in what has been a fiercely competitive multi-format limited overs series so far.

Heather Knight’s side are unbeaten in Derby since 2017 and the captain herself was the star of the show last time out in front of a packed Derbyshire crowd, scoring 101, her second One-Day International century, as England ran out three-wicket winners to seal the series with a game to spare.

The exciting side, which includes breakthrough stars such as Emma Lamb and Issy Wong, are back in the East Midlands, this time for Twenty20 cricket, on Monday 25 September (6.30pm start) in what could potentially be a series decider against South Africa.

Experience world-class international cricket at the start of the summer holidays and show your support for England.

England are in fine form heading into the T20 series. They take a 2-0 lead into the final ODI at The Uptonsteel County Ground, Leicester following maiden centuries for Emma Lamb and Sophia Dunkley in successive matches.

Dominant in the 50-over format so far, there have been standout performances with the bat from England’s centurions, but also wickets for the likes of off-spinner, Charlie Dean, and 20-year-old fast bowler, Issy Wong.

Watch highlights as England won the second ODI by 114 runs at Bristol.

Get the school holidays and your summer off to a great start with unmissable entertainment at The Incora County Ground.

New for 2022, the We Got Game activation area will be on display, including a digital whiteboard, a polaroid photobooth and have-a-go installations such as target challenges.

Plus, meet the players as the England stars pose for photographs with supporters and take part in signing sessions to round off a great matchday experience at The Incora County Ground.

And enjoy a whole host of exciting food and drink, including a variety of alcoholic and non-alcoholic options, as well as hot and cold food and of course ice creams to keep you cool this summer. 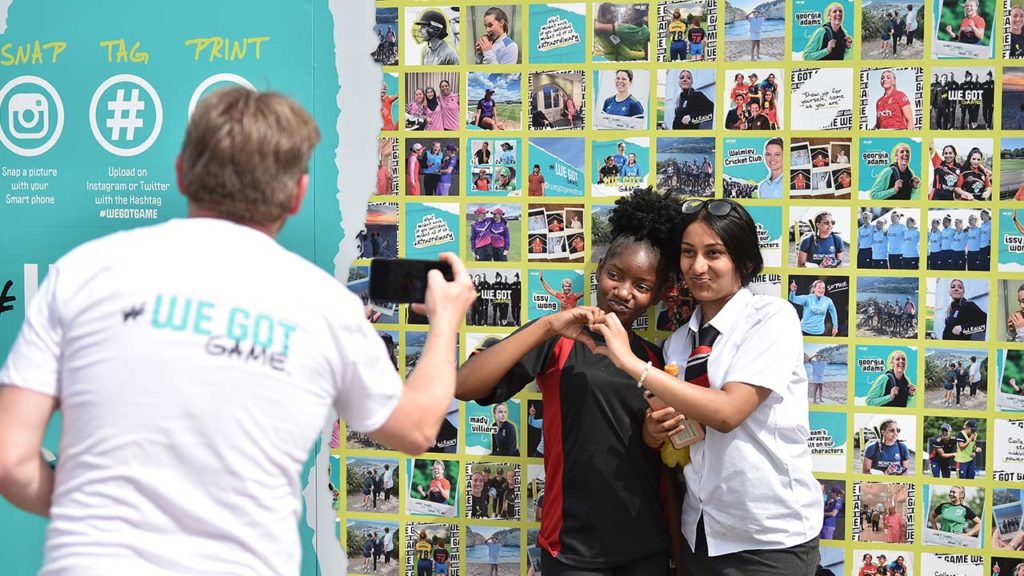 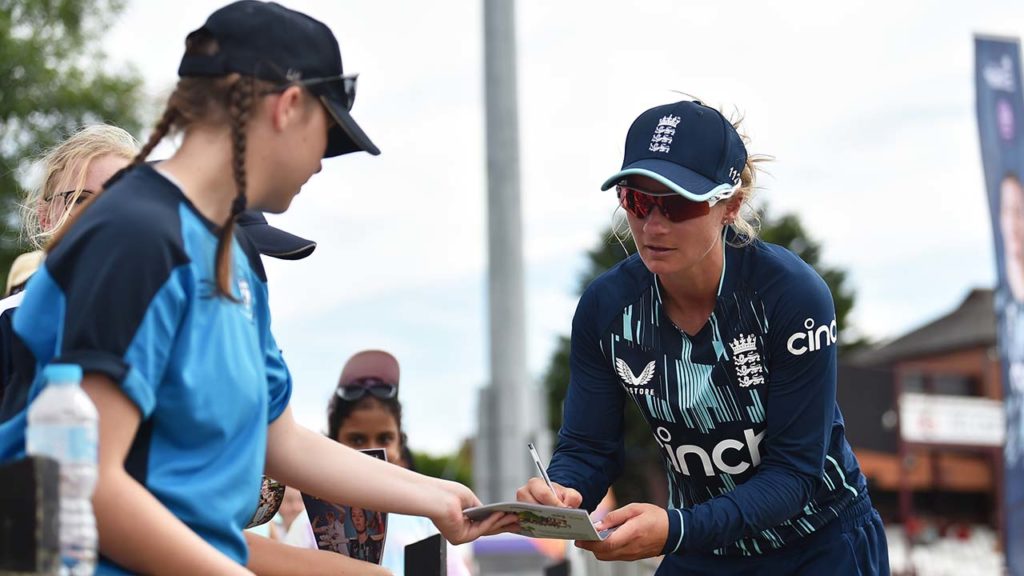 Heather Knight’s England side are aiming to extend their unbeaten streak in Derby with T20s against South Africa and India this summer.

No results to display
See all results

A
The Uptonsteel County Ground