Derbyshire have named a 12-man squad for their 50-over fixture against Shropshire at Shifnal, starting on Sunday 31 July at 11am.

Billy Godleman scored 63 for the Second XI against Northamptonshire on Thursday, and he will be aiming to build on his impressive career 50-over record ahead of the Royal London Cup, which begins next week.

Tom Wood will make his return to first team action, while Cricket Derbyshire Academy, in partnership with the University of Derby, players Archie Harrison and Mitch Wagstaff are named in the squad.

Anuj Dal made scores of 55 and 112 not out against Worcestershire, as well as taking five wickets in the second innings, and the all-rounder will have the chance to show his white ball credentials on Sunday.

Mickey Arthur was pleased with Derbyshire’s performance under pressure against Worcestershire and says the squad’s improvement will continue this season.

Derbyshire recovered from 14-5 on Day One to wrap up an exceptional 98-run victory before lunch on the final afternoon, with Anuj Dal scoring 55, 112 not out and claiming a maiden first-class five-wicket haul.

Wayne Madsen, Mattie McKiernan, Brooke Guest and Ben Aitchison were among those who made telling contributions in the game, and Arthur was delighted by how the team responded to having their backs against the wall early at New Road.

“To bounce back from where we were in this game at times shows character and resilience and belief in their ability and belief in each other’s ability.

“There is a lot of trust in the dressing room and that was fantastic, a real good win and I couldn’t be more prouder.

“Our goal at the start of the season in the Championship was to be alive and playing for promotion in September and we are going to be doing that, and that makes me really happy.

“Anuj Dal can be even better. Everyone in the dressing can be better. The type of figures and performances we are getting out of our dressing room now is testimony to the hard work they’ve put in but also the belief in their own ability.

“They’ve been amazing and I do believe our ceiling is even higher. There is a little bit more to come still which is a great position for us to be in.

“The thing for me is the guys are performing under pressure and that’s the key. It is easy to do it when the game is dead or the situation is a far easier one.

“Under pressure, these guys are doing it all the time and it’s wonderful. It is actually very touching to see the evolution of the team. I think we’ve evolved a lot quicker than I thought we did.”

Derbyshire’s 50-over fixture against Shropshire will be covered live on the club website, through our improved Match Centre, delivered in partnership with Purpose Media.

Our Match Centre includes in-play live scorecards, ball by ball commentary and statistics, everything you need to stay up-to-date, no matter where you’re following from!

Updates will also be provides via our social media channels, so make sure you’re following us on Twitter, Facebook and Instagram, so you never miss a moment of the action.

One-day cricket is back in the height of summer!

Derbyshire compete in enthralling 50-over cricket this August, including the visit of Yorkshire to Queen’s Park. Find out more and book tickets for all home matches now. 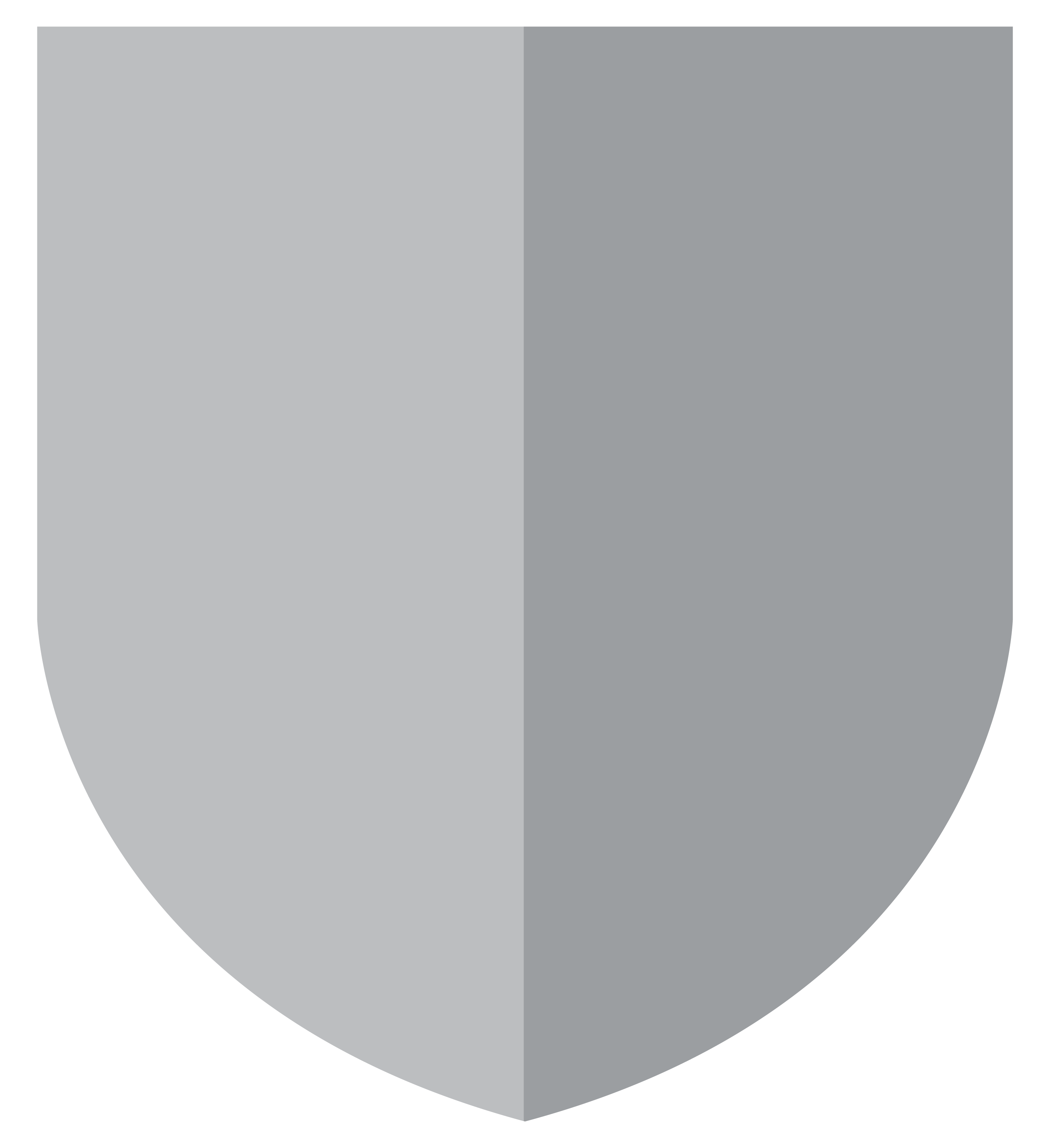