England vs India this month

As September rolls around, we look ahead to the blockbuster Vitality International Women’s T20 fixture between England and India at The Incora County Ground (6pm start).

England, unbeaten at Derby since 2017, take on the Commonwealth Games silver medallists in the second game of the three-match series, with everything to play for between two of the world’s best teams.

Having defeated South Africa at The Incora County Ground in July, England face another challenge in the form of India, who boast a world-class array of talent such as Smriti Mandhana, Jemimah Rodriques, Shafali Verma and Deepti Sharma, who are all ranked among the finest T20 players on the planet.

England, however, have the top three ranked bowlers in the world, in Sophie Ecclestone, Katherine Brunt and Derbyshire-born Sarah Glenn, while Nat Sciver is ranked as the third-best all-rounder.

With so many top players on show, this promises to be a huge clash and, having already broke the record for viewers of an England Women’s bilateral match this summer, the eyes of the global audience will again be on The Incora County Ground this September.

As well as world class international cricket, there’s plenty on offer at The Incora County Ground to make your day a memorable one, from a wide variety of food and drink, to exciting matchday activations.

A selection of Indian cuisine will be on offer, via the Masala Express food outlet, while traditional matchday snacks, such as burgers, hot dogs and ice cream will also be available around the ground.

New for 2022, the We Got Game activation area will be on display, including a digital whiteboard, a polaroid photobooth and have-a-go installations such as target challenges.

Plus, meet the players as the England stars pose for photographs with supporters and take part in signing sessions to round off a great matchday experience at The Incora County Ground.

And enjoy a whole host of exciting food and drink, including a variety of alcoholic and non-alcoholic options, as well as hot and cold food and of course ice creams to keep you cool this summer. 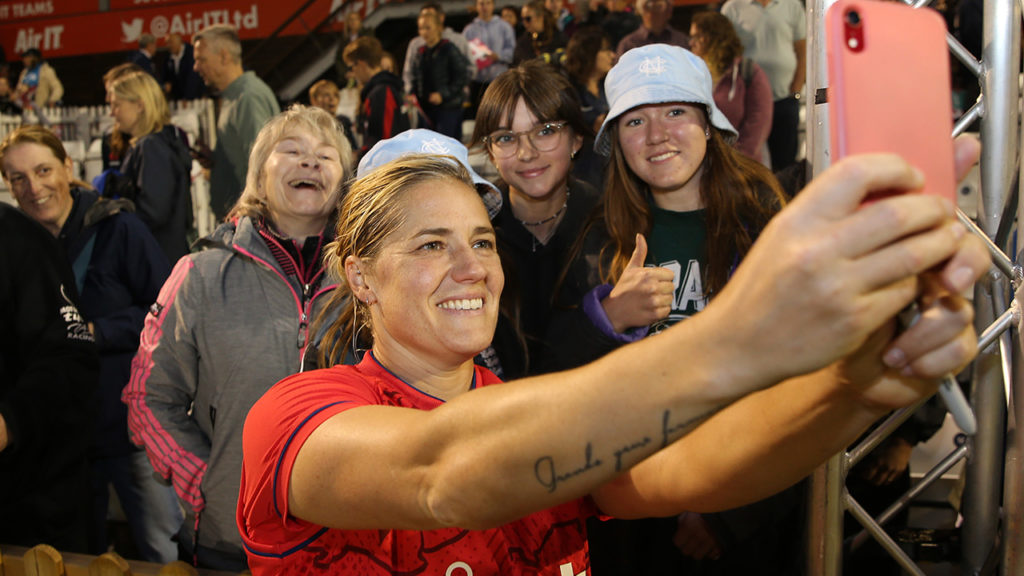