One month until Christmas: Give the gift of Blast Pass!

There’s one month to go until Christmas, and you can give the best gift this year with a Blast Pass for just £99.

A Blast Pass includes all Derbyshire Falcons home T20 fixtures, as well as the Blast Off double-header at Edgbaston and England’s Vitality WIT20 against Sri Lanka next September – so that’s nine action-packed games for less than £100!

This festive season, get your summer sorted with this ideal stocking filler.

Mickey Arthur’s Falcons won a Club-record nine fixtures in the Vitality Blast last season, reaching the quarter-finals for the third time in six years, and the Head of Cricket is targetting a place at Finals Day in 2023.

With Sri Lanka legend, Suranga Lakmal, and Scotland’s Mark Watt returning next season, the Derbyshire squad is taking shape already, and the additions of Matt Lamb and Zak Chappell will add to a strong core, which includes England Lions, George Scrimshaw and Sam Conners.

Wayne Madsen was among the top batters in last year’s competition, and Derbyshire’s all-time leading T20 run-scorer will be aiming to replicate the form that saw him score a maiden T20 century against Durham in 2022. 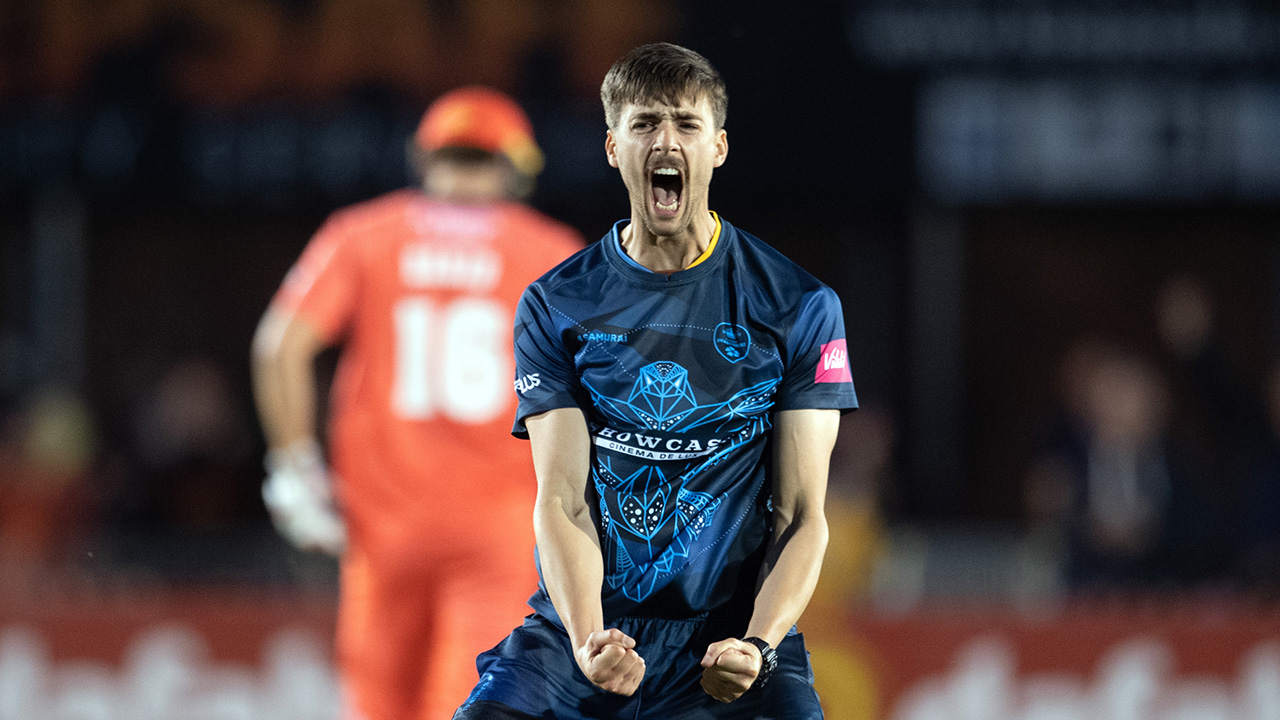 More games on the biggest stage!

Included in the Blast Pass is Derbyshire’s fixture at Edgbaston, as part of the historic ‘Blast Off’ double-header, to kick-start the 2023 Vitality Blast, as well as Heather Knight’s England side’s Vitality WIT20 against Sri Lanka on Wednesday 6 September. You will also receive a free official Club programme, reusable cup and more…

Be Bold, Be Derbyshire! 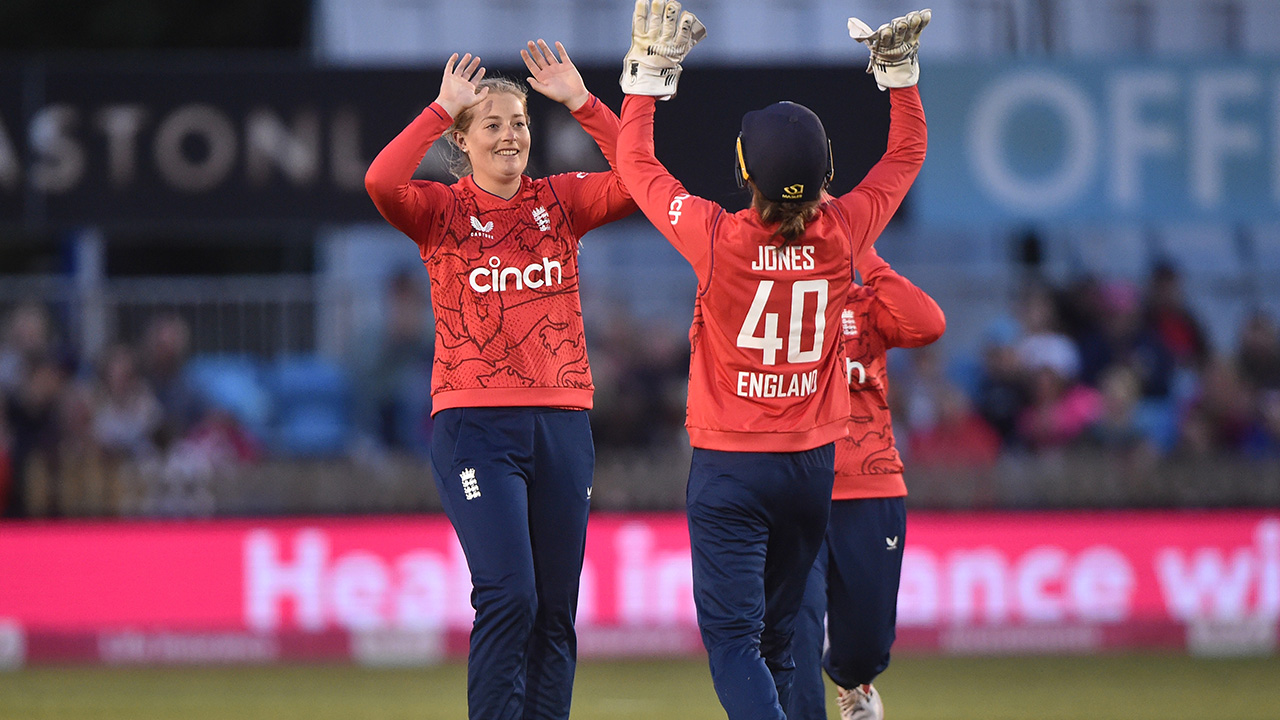 Derbyshire Falcons will make history at Edgbaston to begin their 2023 T20 campaign, as one of the hosts of the first-ever Blast Off on Saturday 20 May.

The double-header event will signal the start of the 2023 Vitality Blast, with the Falcons to face Lancashire Lightning and Birmingham Bears to host Yorkshire Vikings.

Blast Off will include all the entertainment and excitement that fans enjoy year-on-year at Finals Day, with live music and fan activations taking place throughout the day.

Derbyshire have worked closely with Warwickshire, along with the ECB and broadcasters, on the creation of Blast Off as a showpiece event to kick-start a packed summer of T20 cricket

The Blast Off double-header is included in 2023 Membership and Blast Pass packages, meaning that Derbyshire supporters can be at the heart of the action, for both games, as the Falcons return to the biggest stage.

Further details regarding coach travel options will be released in due course.