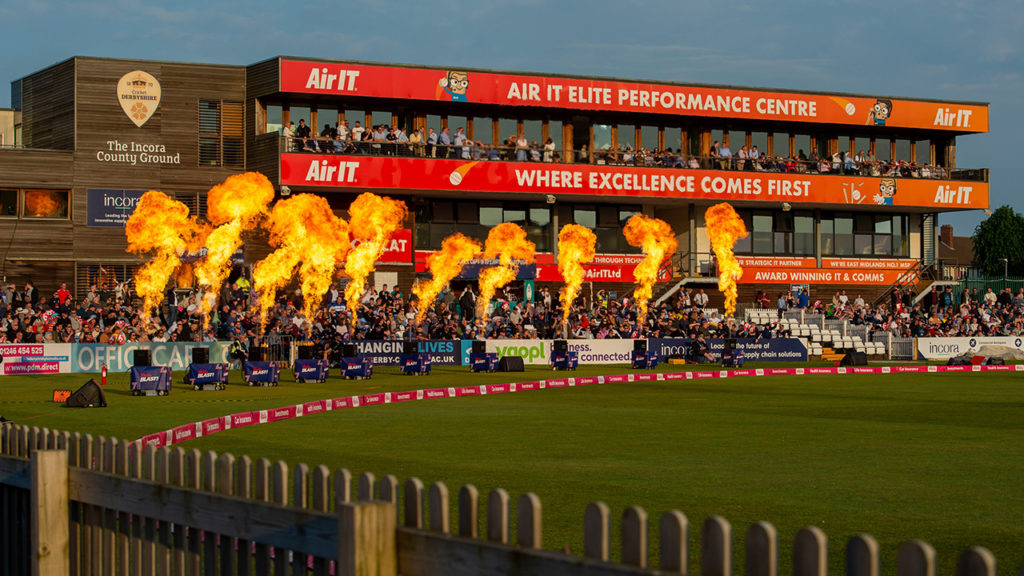 Thank you to everyone who attended this season’s Vitality Blast at The Incora County Ground, as the Falcons reached the knockout stages for the third time in six seasons.

From George Scrimshaw’s exceptional final over to beat Lancashire Lightning, to Wayne Madsen’s maiden T20 century against Durham, there were plenty of memories made at Derby this summer.

But there’s still a lot of cricket to be played, with various LV= County Championship games still to come, as well as the exciting Royal London Cup.

Tickets are on sale for what could be the series-defining clash!