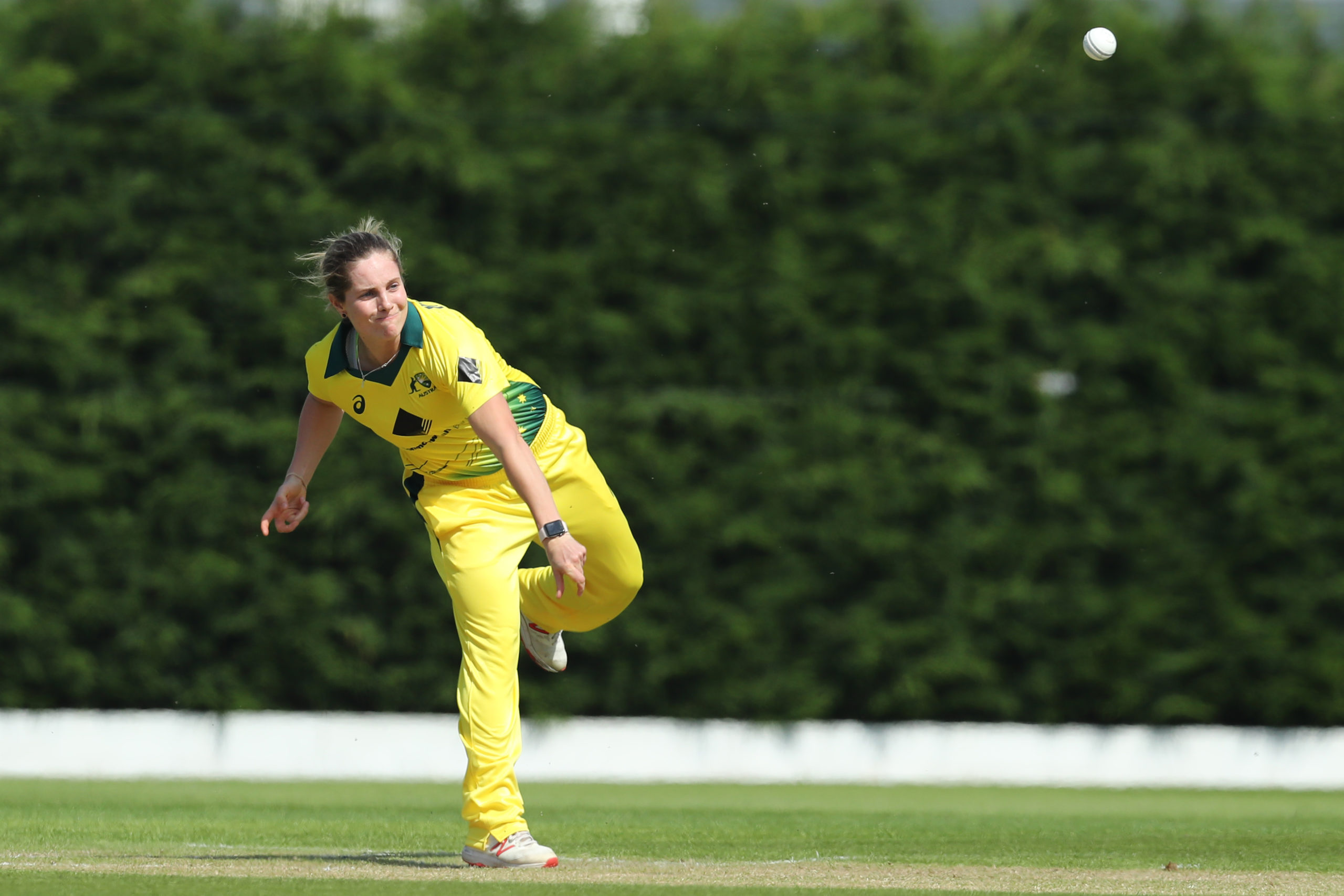 Sophie Molineux is excited by the amount of big names taking part in The Hundred, and thinks the competition will have a positive effect on women’s cricket.

Molineux is one of eight international players that will feature for Trent Rockets during the first season of the competition, with fellow Australian Elyse Villani lining up alongside England stars, such as Nat Sciver and Katherine Brunt.

Trent Rockets will play two matches at The Pattonair County Ground this summer, as well as Trent Bridge and The Fischer County Ground.

With some of the world’s best players taking part, Molineux can’t wait to compete in The Hundred, and believes the exposure brought by the tournament will help to grow the game even more.

“We know from the Big Bash that domestic tournaments can deliver so much drama and excitement,” said Molineux.

“The standard of cricket is rising all the time in the women’s game and obviously the attendances and the support is growing with that.

“From the looks of it The Hundred is going to be a competition with a lot of noise around it and that’s great for the women’s game – hopefully it inspires people to come along and watch and maybe bring someone who hasn’t seen a game before.

“The list of players and coaches taking part is pretty impressive so it’s going to be a great competition, hopefully we can go all the way with Trent Rockets.”

The Hundred pre-sale is now open and, as a Derbyshire subscriber you can access tickets at early bird prices by clicking here.